You are using an outdated browser. Please upgrade your browser to allow our website to work fully and improve security. 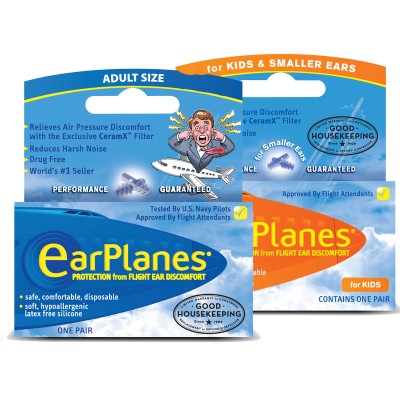 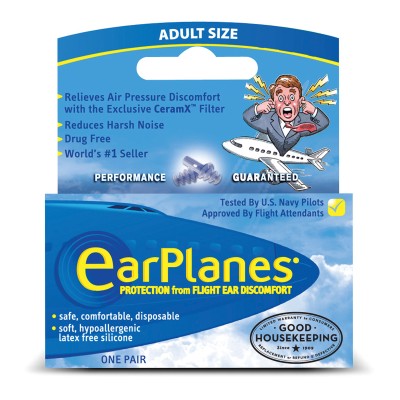 Stock despatched from the UK

EarPlanes Ear Plugs have the Good Housekeeping Seal of approval.

Glo - I suffered really badly with earache and a whooshing in my ears which lasted a full week of my holiday ,I bought earplanes not thinking they would work .I put them in before take off and before landing ,didn’t need them all the flight ,and was so relieved to find they actually stopped the pain and discomfort. (Glo, 05/06/20)
Mads - I have suffered bad ear pain especially in landing and temporary deafness for a few days although I still had slight pain my ears stayed clear with these in good product (Mads, 03/06/20)
Ear plugs: did the trick - I usually suffer quite badly with earache for at least one day of my holiday, post flight; however after using the child sized plugs this year, I found it much more comfortable when landing. Would recommend. (Debbie)
Effective - These certainly took the pressure from my ears during take off & landing. Also provided good noise reduction and took out the engine whine. (Ester)

EarPlanes EarPlugs are a patented pressure-regulating earplug inserted in the ear to help reduce discomfort often associated with air travel. They were developed by an American company in conjunction with the House Ear Institute in Los Angeles, and have been tested by US Navy aviators at the Miramar Naval Air Station in San Diego. The US Food and Drug Administration has designated EarPlanes Ear Plugs as a "class 1" medical device, and as such, they may be purchased over the counter without a prescription.

How Do EarPlanes Ear Plugs Work?

EarPlanes Ear Plugs consist of two elements: a hypoallergenic silicone ear plug and a ceramic pressure regulator. The silicone earplug has four circumferential rings which provide an airtight seal between the product and ear canal. The ceramic element is a controlled porosity filter, one end of which is exposed to the external cabin pressure, with the opposite end exposed to the sealed chamber formed when the ear plug is inserted in the ear. Thus, as the cabin air pressure changes, a pressure differential is created across the ceramic filter, thereby causing air to flow through the filter. The filter acts as an impedance to the flow of air into and out of the ear canal. Discomfort is caused by blockage and/or swelling of a passengers Eustachian tube(s). The air pressure changes induced by the aircraft's descent are too rapid for the blocked Eustachian tubes to adjust properly. However, EarPlanes Ear Plugs provide an equal but opposite impedance on the exterior of the middle ear, allowing relief. Discomfort is reduced because the air pressure difference on the exterior and interior of the middle ear is lessened allowing the Eustachian tubes to function more normally.

EarPlanes Ear Plugs are intended for people with sensitive ears or people who must fly even though suffering with a cold, allergy or sinus condition. A pediatric version is available for children 1 to 11 years of age. We do not recommend use of EarPlanes Ear Plugs in the event of severe sinus congestion (completely blocked Eustachian tubes).

Are There Any Other Benefits to EarPlanes Ear Plugs?

EarPlanes Ear Plugs also act as noise suppression ear plugs. Many users report that EarPlanes Ear Plugs seem to filter out much of the objectionable high frequency noise generated by aircraft engines. Most importantly though, airline flight safety announcements may still be heard (and headsets worn) by users.

Why are EarPlanes Ear Plugs Disposable?

During operation, air flows through the microscopic pores of the ceramic filter. Particles of smoke, pollen and airborne bacteria are small enough to eventually "clog" the filter and reduce effectiveness.

The information below is for guidance. Actual delivery costs and dates depend on the delivery address, weight and time your order is placed. Cut-off time for Overnight Orders is 12 noon. 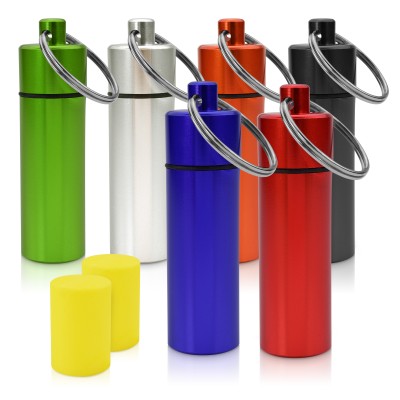 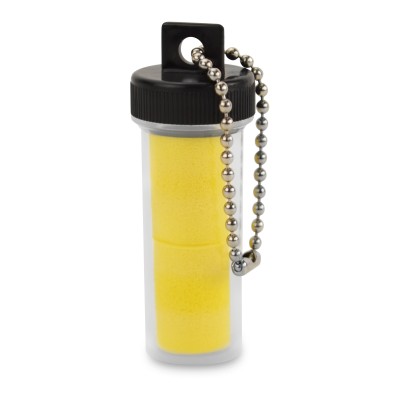 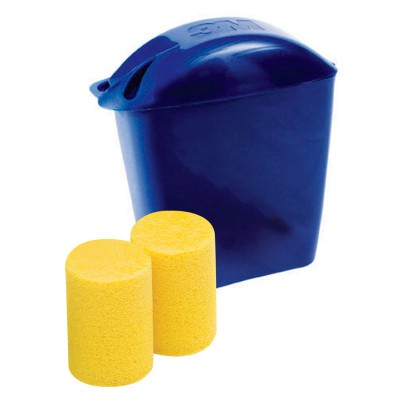 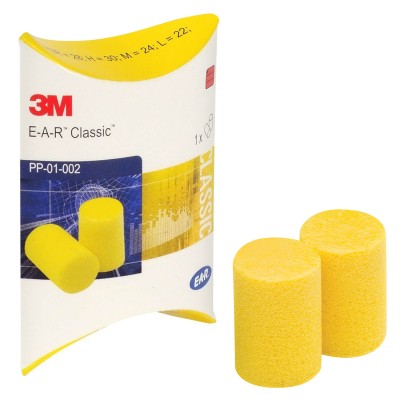 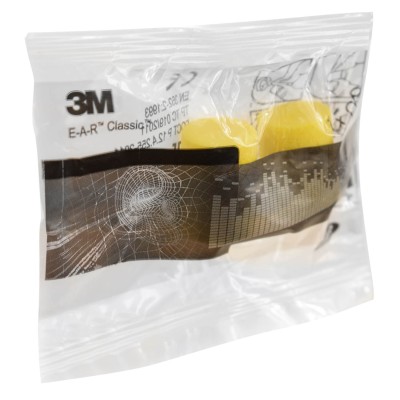